James Cromwell, “Succession” representative and PETA emeritus director, attached himself to a Starbucks office in New York City on Tuesday. Cromwell stuck his hand at the counter at a downtown Manhattan location to call Starbucks to stop charging extra for plant-based milk.

PETA, which stands for People for the Ethical Treatment of Animals, Live broadcast “glue in” on Facebook. The video shows a number of other protesters holding placards and chanting “Save the planet, save the cows.” Police officers appeared and asked the demonstrators to disperse.

However, Cromwell and another man appeared to have stayed inside longer than the other protesters, their hands stuck on the counter near the cash boxes.

They eventually freed their hands of glue, while the police officers watched.

Cromwell, who plays Ewan Roy in “Succession,” has appeared in numerous television shows and movies since the 1970s, including roles in “Six Feet Under,” “ER,” and “Dallas.”

“My friends and I at PETA are calling on Starbucks to stop punishing good, environmentally conscious customers for their choice of plant milk,” Cromwell said in a statement. “We all have a life-and-death stake in a climate catastrophe, and Starbucks must do its part by ending the increase in its vegetable prices.”

In a press release, PETA described the dairy industry as a “major producer of greenhouse gases that contribute to climate catastrophe” and claimed “She is responsible for the enormous animal suffering.”

on her website, beta says“It’s great that Starbucks offers so many delicious plant-based milk options” but with more people “giving up dairy and switching to vegan to help animals, preserve the environment and improve their health”, Starbucks shouldn’t charge extra for dairy-free milk dairy.

The animal rights group said its campaign against Starbucks also included a letter from Paul McCartney to former Starbucks CEO Kevin Johnson, as well as daily sit-ins at Starbucks’ headquarters in Seattle.

They also said RISE Brewing Co., which sells canned coffee drinks, distributed cold nitro mocha made with oat milk – a vegan option – to Starbucks locations across the US as part of the protest.

In a statement to CBS News, a Starbucks representative said, “We respect our customers’ rights to express their opinions respectfully as long as they do not disrupt our store operations.”

Caitlin O’Kane is a digital content producer covering trending stories for CBS News and her brand of Good News, Upgrade. 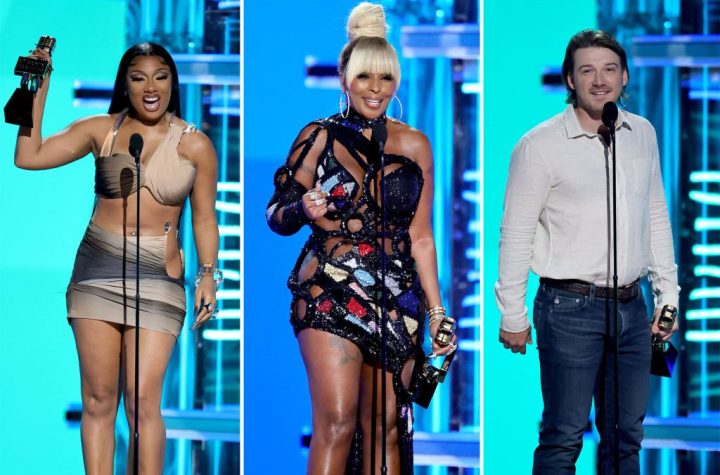