Willie Sellers, a tribal leader from the Williams Lake First Nation clan, explained at a news conference that these possible graves are located within a school grounds near a cemetery that ceased to function decades ago.

Of the 93 possible burials found on the 14 hectares of land surveyed, at least fifty are not associated with graves.

The director of the project, Whitney Spring, told the media in the same vein that “the discovery corresponds to a human burial”.

Williams Lake First Nation undertook a geophysical study of the land using a variety of technologies, including radar.

Sellers stressed that investigators knew the remains of many of the children who died in the boarding school, which was open from 1891 to 1981, would never be recovered.

“Their bodies were thrown into the river, dumped in the depths of the lakes, and dumped in the incinerators as garbage,” Sellers listed.

“For those children, there will be no grave, no unmarked grave, no small bone fragments for forensic examination,” he continued.

The St. Joseph Mission Residential School operated inside the Catholic Church, where thousands of aboriginal children were forced to enter.

Sellers added that the investigation revealed abuses against inmates at the school, including torture, abduction, forced isolation and extreme conditions.

The tribal leader denounced religious officials, the federal government and the Canadian Mounted Police for misleading public opinion about what was going on at the boarding school. In fact, he accused the authorities of destroying documents related to it.

Sellers pointed out that no action had been taken to complain to the authorities about the conditions of the boys’ center.

At the end of the 19th century the Canadian authorities imposed the school boarding system for the indigenous people in order to eliminate the indigenous culture of the country. Indigenous children were forcibly removed from their communities and sent to these boarding schools, sometimes hundreds of kilometers away from their families.

Between 1890 and 1997, more than 130 boarding schools operated throughout Canada, and 150,000 Indigenous children were enrolled in these institutions, which were largely governed by the Catholic Order. 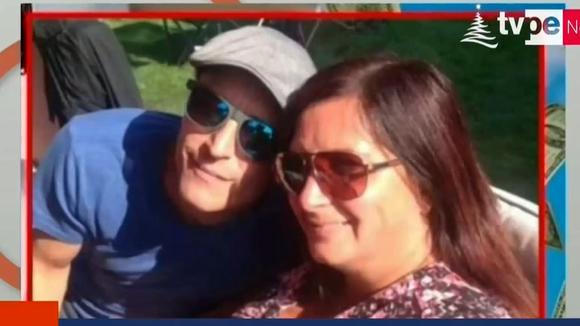 What are the top 5 jobs for international students in Canada? | Study in Canada | Answers